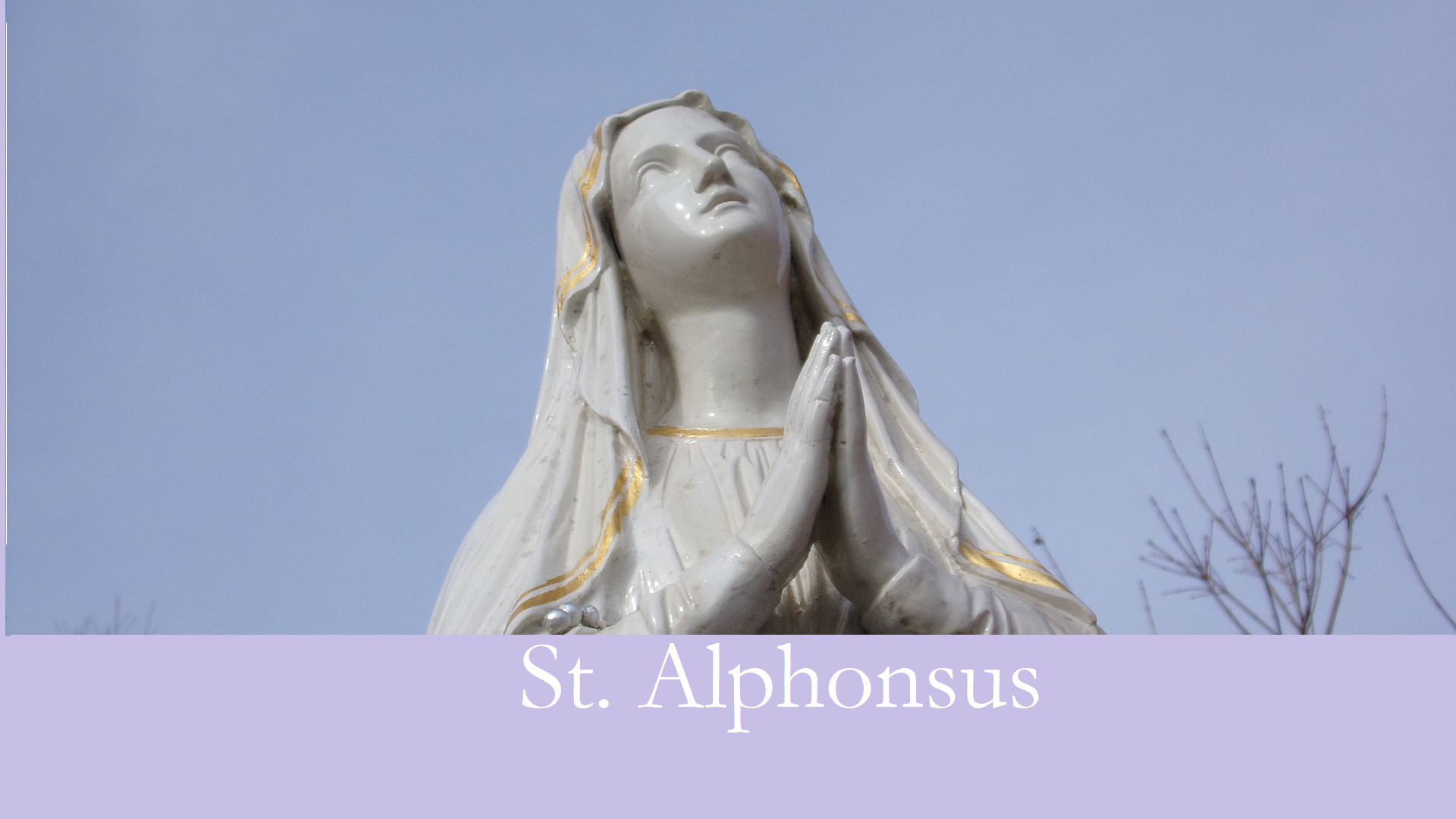 St. Alphonsus Parish came into being in 1856 with a committee to plan for building a church. The area was settled and a railroad was edging westward. Hundreds of Irish immigrants worked on the railroad and a nearby quarry.

Father James Slattery became resident pastor in 1860. He bought two lots on Jackson Street for $100, where the church stands, and two more for $68 for a rectory. The Irishmen physically erected the church using stone from the quarry and bricks made nearby. The first Mass was celebrated on Christmas in 1862.

Throughout the years, many changes were made to the original church and grounds. In September, 1998, a Phase I building plan was completed, which included adding a gathering space and updating Manning Hall, offices and classrooms. In 2005, the Phase II building plan, a new worship space, was dedicated.

We, the family of St. Alphonsus Catholic Parish, strengthened by Word and Sacrament, strive to live out Jesus Christ's call to discipleship by worshiping faithfully, serving willingly, and growing spiritually.